Get Insights Direct from Parents

Would you like business-transforming insights for your brand? Use our tailored panels of engaged parents and our dedicated private platform to gather critical insights to help your decision making and activate customers.  Contact us now to find how we can help.

Parents are People too – Understanding The Sandwich Generation

We asked our Insights panel of parents to tell us what best describes their thoughts on influencers and products you see them advertise. Here’s how they answered:

We also asked “Any other thoughts on influencers and advertising?” Comments from parents included:

“Feel less confident in recent times in what they are promoting, is it a genuine review or based on monetary income. I will check more reviews before purchasing an item recommended.“

“I really dislike it when brands use celebrities and influencers to endorse products. I feel like they are just saying they like it because they are being paid to. Much better to get ordinary people onboard. I loved the Aldi swop and save campaign when they showcased real families rather than celebs. I know they were paid for their time, but it felt more genuine and I would be more likely to trust the messaging.”

“For me, where people are experts in their field and suggest a brand for a particular purpose, can be trusted (so long as they confirm if they are being paid to promote the brand). On the other hand, people who promote themselves as influencers often are only doing so for likes and free services or goods from a business. I don’t trust that process. I feel that being an ‘influencer’ is an excuse to not engage in other creative work (which can include making and creating digital content) or not to get a real job. Perhaps I’m old fashioned in that respect.”

“They might make me think about the product more especially if it’s an influencer I like but this doesn’t mean I’d buy it.”

“I don’t mind influencers who have a genuine interest in a product and seem to give it a fair review. Some are very false and fake.”

“They are everywhere! People spend too much time taking notice of what they say and sometimes they can have the incorrect information but if they have a specific qualification in the field they are advertising it’s helpful sometimes.”

“Influencers are great to get the name of the product out there but I have no faith that their opinions are honest.”

“Not a huge fan of influencers in general although there are a couple that I follow and like, because they’ve been paid to show the product I feel it’s not quite as genuine as if they’d just recommended it.” 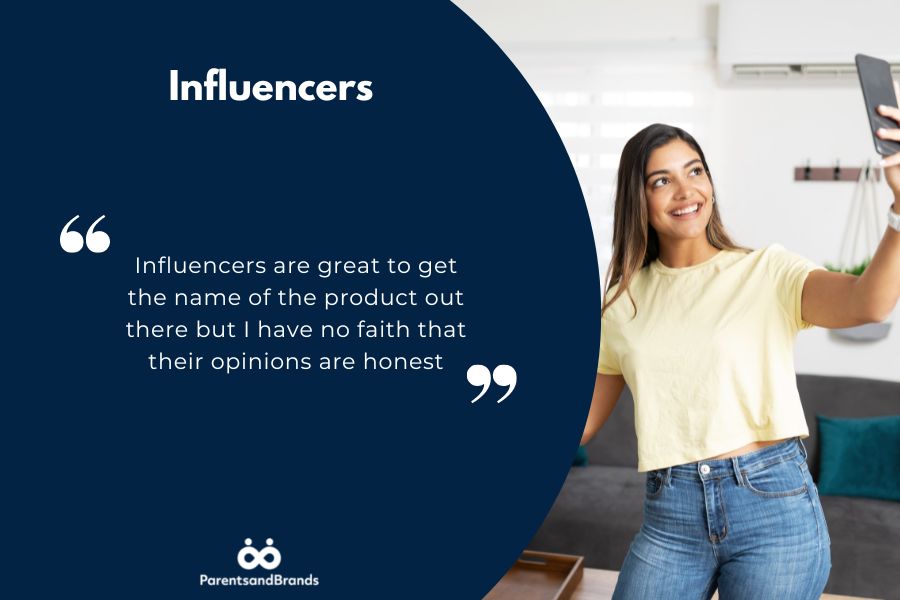 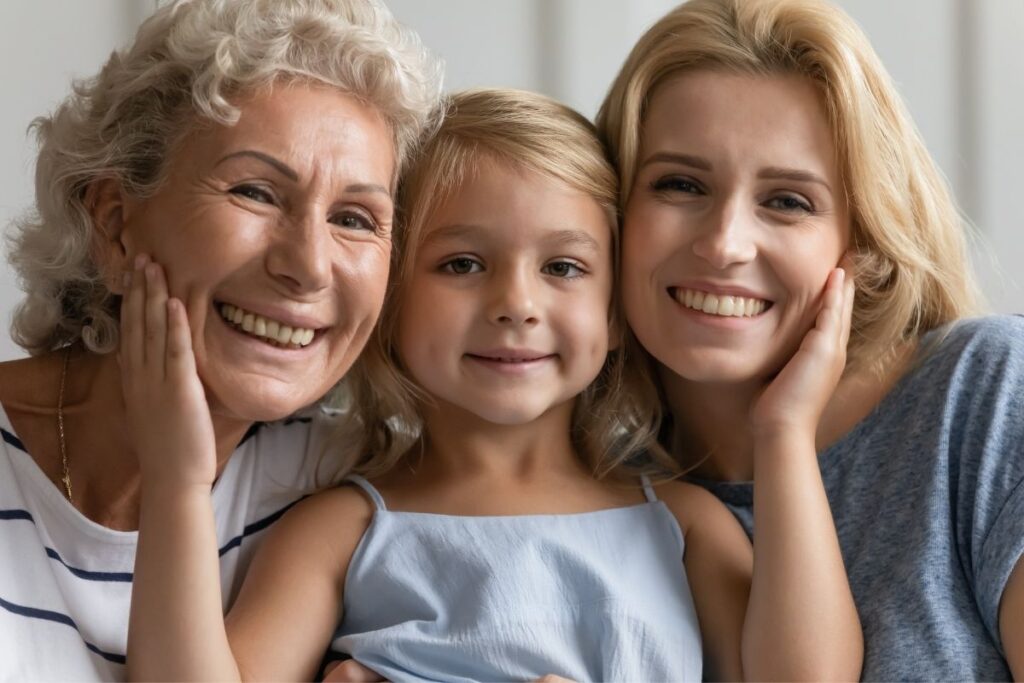 In my last article “Parents are People Too – Surprising facts about this Key Consumer Segment” I revealed some facts about parents as consumers, some… 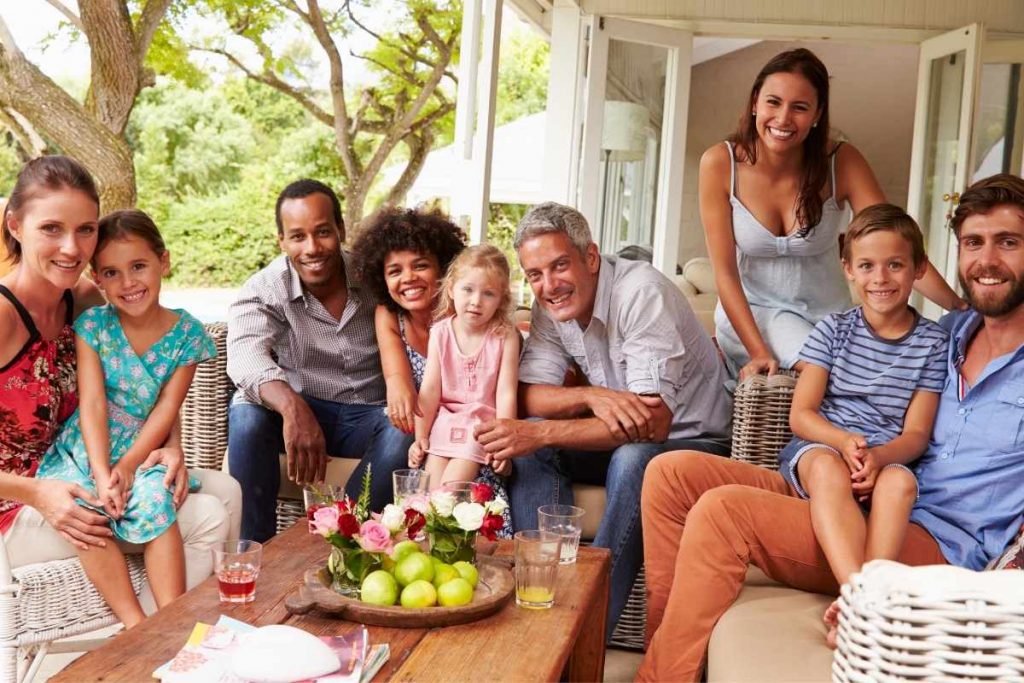 Something funny happens when you become a parent. Suddenly you are inundated with marketing about your child. From baby products to things for your teen,…

We asked parents to tell us their views and to give us feedback on what family life looks like post COVID. With lockdown restrictions finally… 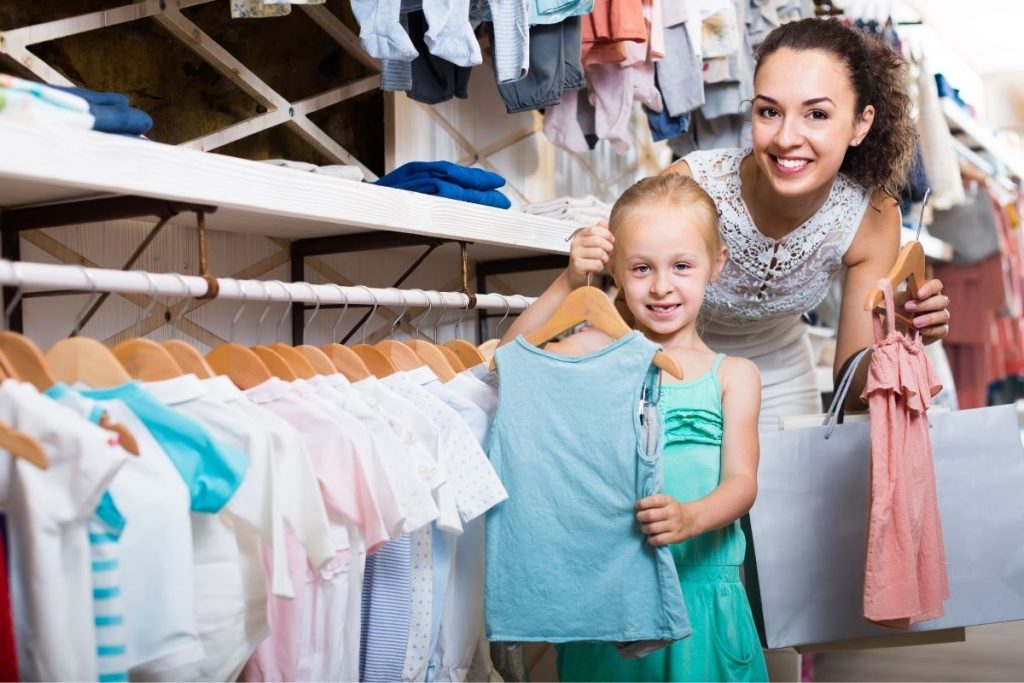 Please confirm you want to block this member.

You will no longer be able to:

Please allow a few minutes for this process to complete.

Any cookies that may not be particularly necessary for the website to function and is used specifically to collect user personal data via analytics, ads, other embedded contents are termed as non-necessary cookies. It is mandatory to procure user consent prior to running these cookies on your website.